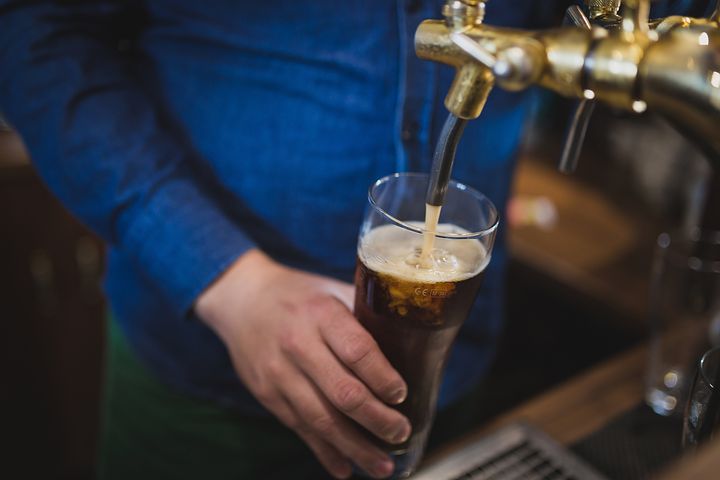 Every craft beer bartender should know some basics about beer. Learn five things that’ll make you a better bartender

Though there have been several floods in the area since then, thankfully none have reached the magnitude of the Great Flood of 1916. However, this possibility remains and is one of the major reasons new development in The River Arts District, including New Belgium’s Asheville facility, is carefully planned and constructed in such a way as to prevent a wash away should such a convergence happen again.

he brought Morrison into one of the small wooden stores and gave him whiskey while pitching him on the idea of “Morristown” being the seat of Buncombe.  Apparently the talk and the whiskey worked and Morrison ordered that Morristown be the county seat of Buncombe in 1794.  The area was renamed Asheville the following year to honor Samuel Ashe, the new governor of North Carolina.

German style Hefeweizens have their own specialty glass called a vase to show off their aromas and the rich creamy head that tops a beautifully poured hefe.